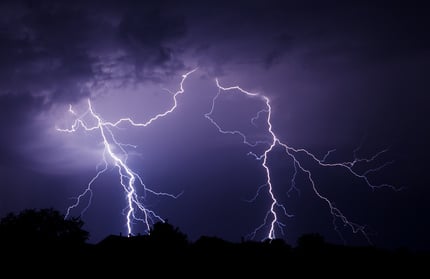 The Goodwill of Strangers

The first year I tent camped, I didn’t have a rain fly and didn’t think I needed one. After all, I sprayed waterproofing stuff on it, so why pack something else?

Approaching Shreveport, Louisiana I watched a lightning storm in the distance that relentlessly marched my way. I typically ride through rain, but not when there’s lightening, which travels 15+ miles and can strike with clear skies overhead. I pulled over, despite my need to make Texas by nightfall.

I found a great campground for $10 a night including showers, laundry and wifi. Traveler’s tip: some RV campgrounds will allow a one-night tent camper, especially around dinner time when they’re pretty sure they won’t be giving away space that could be rented at a higher price.

Sprinkles became a torrent. Smarty pants here, who didn’t pack a rain fly, awoke at 5:15 a.m. to find that her tent was sitting on about a half inch of water and a considerable amount had pooled inside the tent from the roof. Plastic sheeting underneath the tent saved me from utter catastrophe, but I still had a minor one on my hands.

Fortunately, a friend of a friend (I’d have called her a “stranger” the day before but her name’s Miram) hustled me out of the storm and over to her house. I was never so happy to see a clothes dryer! Another example of what I talked about when I kicked off the series and talked about the importance of backers.

Myra rode with me from Louisiana to Texas on some beautiful back roads I wouldn’t have found on my own. THANKS!

Life is often made bearable by the goodwill of strangers. Today’s a great day to help someone in need — it always comes back around. Usually with interest.

Author Tamela has extensively traveled the U.S. and Canada, delivering her message to Pack Light | Travel Slow | Connect Deep. Her keynotes and workshops include life lessons she has learned through chance encounters on the road.
Previous The Banjo and Unlearning
Next The Needles Highway and Unconventional Thinking 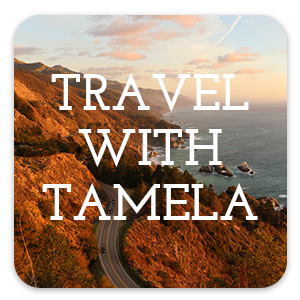 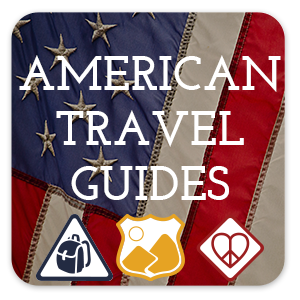