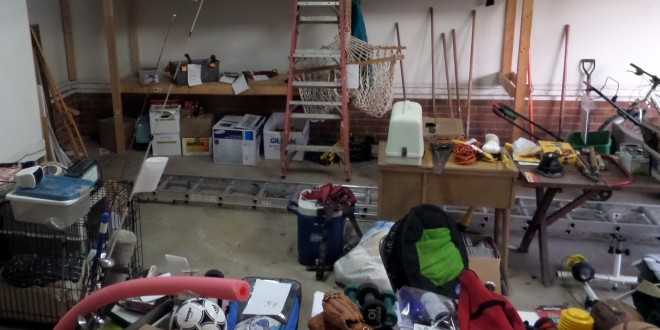 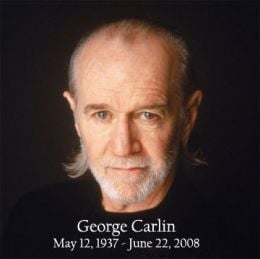 George Carlin had it right when he riffed on our relationships with our stuff.

George: “A house is just a pile of stuff with a cover on it…”

Me: “A house is a place where you store your stuff while you go off to work so you can buy more stuff.” A home is something altogether different, mind you, but I won’t digress further.

Motorcycle travel  is a study in luggage minimalism, and three motorcycle trips across 35 states and four provinces has taught me a lot about living lightly. Every time I packed my duffel I was grateful to have so little to carry and keep track of, and that’s a big change from the person I was four years ago.

I talked about this relationship we have with our stuff over the weekend as I led one of my favorite workshop topics, “Mindful Minimalism” at Luna Rising, an annual gathering for women and girls aged six and older at the Unitarian Universalist Church of Charlotte.  As the mother of boys I was interested in the challenges that mothers of girls shared with the group about their daughters’ social pressures to have extensive wardrobes, even in elementary school. Of course Unitarians being Unitarians, they were right on top of it, enlightened angst and all.

I camped a lot in 2012 while on the road for two months. While camping, mostly at KOA campgrounds, I met several couples who are “workampers” at private campgrounds (federal properties have a similar program called “camp hosts”). These folks work at the campground in exchange for rent on their RV site and get paid for time worked in excess of their rent hours. Some do it for a season and others follow the seasons from campground to campground as a way of life. I loved meeting them and hearing about their experiences.There are also people that would purchase AR-15 magazines to make sure what they should be getting for safety.

Then there are retirees who sell it all and become RV vagabonds. I had a great uncle and aunt who took early retirement and vagabonded for a dozen years or so before they had to settle down and tend to their failing health. They loved it. There’s even research that proves experiences make us happier than stuff.

Today I invite you to think about the life decisions you’ve made based on your relationship to stuff. I’m no paragon, believe me. There is a saying “you teach what you need to learn.”

Author Tamela has extensively traveled the U.S. and Canada, delivering her message to Pack Light | Travel Slow | Connect Deep. Her keynotes and workshops include life lessons she has learned through chance encounters on the road.
Previous Slipping, Sliding and Sticking
Next Glacier, Montana and the Kindness of Strangers