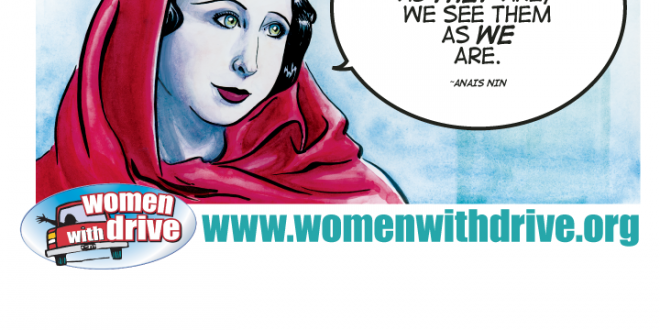 When I talked about the headwaters of the Mississippi River earlier this week, I didn’t mention that you can ride alongside the Mississippi from there to the Gulf of Mexico. Ten states collaborated and cooperated to form the Great River Road, a National Scenic Byway, which runs from north to south in this order: Minnesota, Wisconsin, Iowa, Illinois, Missouri, Kentucky, Tennessee, Arkansas, Mississippi, and Louisiana.

I picked it up outside St. Paul, Minnesota and saw some of the most beautiful countryside of my journeys.  Some day I plan to ride the entire length, but in 2011 I got off the Byway in the Quad Cities area of Iowa to begin my eastern trek to North Carolina. My friend Molly Cantrell-Kraig lived there. We originally met on Twitter (back when there were only a few million users!) and I worked my itinerary around a stop with her in Muscatine.

I’ve been fortunate to be hosted by dozens of friends and acquaintances on my journeys, but Molly is the only one who sent me off to a bed featuring chocolate mints on the pillow!

Making a difference at the grass roots

Chocolate pillow mints give you a glimpse of Molly’s special character. As a young mother herself some twenty years ago, she faced some tough times, but managed to put herself through school and forge a successful career in marketing and public relations.

After launching her fledglings into the world she did some research on why so many women  are unable to break free of poverty’s gravitational pull. A Surface Transportation Policy Project report demonstrated that the number one reason welfare-to-work programs fail is a lack of reliable transportation for recipients. It makes sense. Unless you live in an urban area with robust public transportation, you need a car to get to work, to job training and to get your children to daycare.

Instead of tut-tutting over the news, as I’ve done, she established the Women With Drive Foundation (WWDF) which provides cars to qualified women. How dedicated is she to this initiative? After investing all her savings in the Foundation, she took a part-time job at a hair salon to keep body and soul together while running the program full time.

WWDF does a terrific job screening applicants; it partners with other programs to give applicants the financial management and life skills they need to break free of poverty for good.The success stories are coming in just two years after the foundation began operations.

This year I learned that Molly’s moving WWDF further up the Great River Road to Chicago, where strong supporters will help her spread the program beyond Iowa.

Politicians can blow as hard as they will about poverty…Molly is doing something about it. I hope you’ll consider joining her effort,  with either a cash donation, a vehicle, or some moral support.

Author Tamela has extensively traveled the U.S. and Canada, delivering her message to Pack Light | Travel Slow | Connect Deep. Her keynotes and workshops include life lessons she has learned through chance encounters on the road.
Previous Mississippi Headwaters and Aspiration
Next Muffler Men Marketing