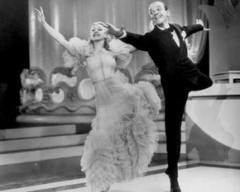 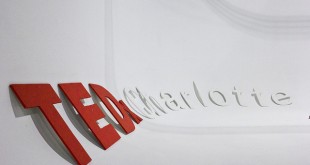 Speaking at TEDx Charlotte this week. Watch online, if you can’t attend! 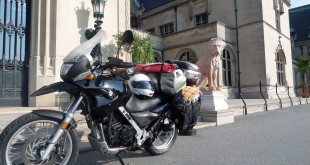 While everyone else in my family, and perhaps the country, is obsessed with basketball, I’m enjoying a couple of of PBS shows that only come around during fundraising season. One of them features Dr Daniel Amen,  who is a child and adult psychiatrist and  brain imaging specialist.

For those who’ve never seen a PBS fundraising program, I’ll just summarize by saying the network offers a variety of shows that they interrupt every 20 minutes or so with requests for funds. The specials vary from arts to documentaries and seminars. Amen falls into the latter category. Take a 30-second look.

Five things to learn about presenting from Dr. Amen

Here’s a presentation I did at the International Motorcycle Show in February. I’m open to all constructive criticism.

From Charlotte, NC, Tamela writes books, articles, speeches and presentations for business professionals. From "the road" she writes about the people, places and experiences she discovers and the life lessons she learns from them. Invite her to share some of her lessons from the road at your next event!
Previous Motorcycle Portraits for Conga Riders by Christina Shook
Next Do I Have Enough Content To Fill a Book?

This morning I co-presented a workshop on social media for real estate agents with Andy Ciordia and Beth Griffiths.  The Broker In Charge asked us to provide the presentation in advance so that she could print it out for everyone to  take notes on.