The rise in Bacn led to the development of a service called "other inbox" which separates Bacn from real-people-email. With other inbox you can open that notice from your bank when it suits YOU, instead of having it glare from your inbox while you're trying to do the work that generates the check that pays the overdraft. 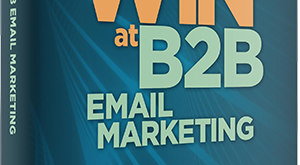 Congrats to Adam Holden-Bache on his Award-Winning Book 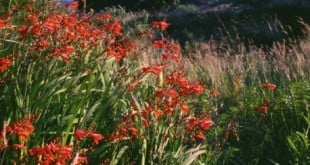 Confession:  I’m an NPR junkie.  I get a real return on my taxpayer dollar (for once).

Yesterday they ran All Tech Considered focused on SPAM, which is mushrooming across all media, including mobile phones.

In this segment, Omar Gallaga of the Austin American-Statesman said most email (in volume) is SPAM, but the American ISPs have gotten pretty good at scrubbing it before it hits our inboxes.

But the bad news is that the spammers have set up camps abroad, notably Ukraine, where risk of prosecution is about nil. Spammers constantly adapt to anti-spam efforts.  All Tech Considered ran a story-within-the-story interviewing a computer security expert who said “From my perspective, it seems … kind of like the arms race of the Cold War era. We built more bombs. They built more bombs. We built bigger bombs. They build bigger bombs.”

Corporate web servers are starting to use “reputation scoring,” which looks at sender, time it’s sent, whether it’s a trusted source aligned with a real person, and other indicators of wholesomeness.  This is why it’s so important to send e-newsletters and other digital media ONLY to people who signed up for it.

Mr Gallaga also discussed “Bacn” which is email that might be useful to you but that is not generated by a real person.

The rise in Bacn led to the development of a service called “other inbox”  which separates Bacn from real-people email.  With other inbox  you can open that notice from your bank when it suits YOU, instead of having it glare from your inbox while you’re trying to do the work that generates the check that pays the overdraft.

I want to know who’s using other inbox, which is apparently included with gmail right now.  In your case, does it intuit the Bacn from the real-people-email? Tell me a funny story about what went into your other inbox.

From Charlotte, NC, Tamela writes books, articles, speeches and presentations for business professionals. From "the road" she writes about the people, places and experiences she discovers and the life lessons she learns from them. Invite her to share some of her lessons from the road at your next event!
Previous No Green from the G20 (yet)
Next A Smarter Planet 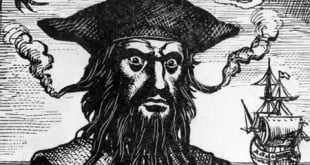